A recent article in Quartz, an online magazine owned by corporate-apologist Atlantic Media, is an example of the growing backlash against the surging vegan movement, of which VGNPWR is one expression.  The author, Chase Purdy, titled his piece “If the Entire Nation Went Vegan, it Would be a Public Health Disaster:”

The essay and its scholarly source are criticized below. However, it should be noted at the outset that Purdy has a history of misrepresentation where veganism is concerned. An earlier feature in Quartz, titled “Being Vegan isn’t as Environmentally Friendly as You Would Think,” had to be retitled after publication “Being Vegan Isn’t as Good for Humanity as You Would Think,” because it turned out being vegan was as environmentally friendly as you would think.

It also happens to be good for humanity – and for the animals.

Purdy’s bald assertion about veganism and health is based upon a single study by Robin R. White and Mary Beth Hall published in the September 2017 issue of the Proceedings of the National Academy of Sciences, concerned with the nutritional and greenhouse gas impact of a total elimination of meat from U.S. diets. 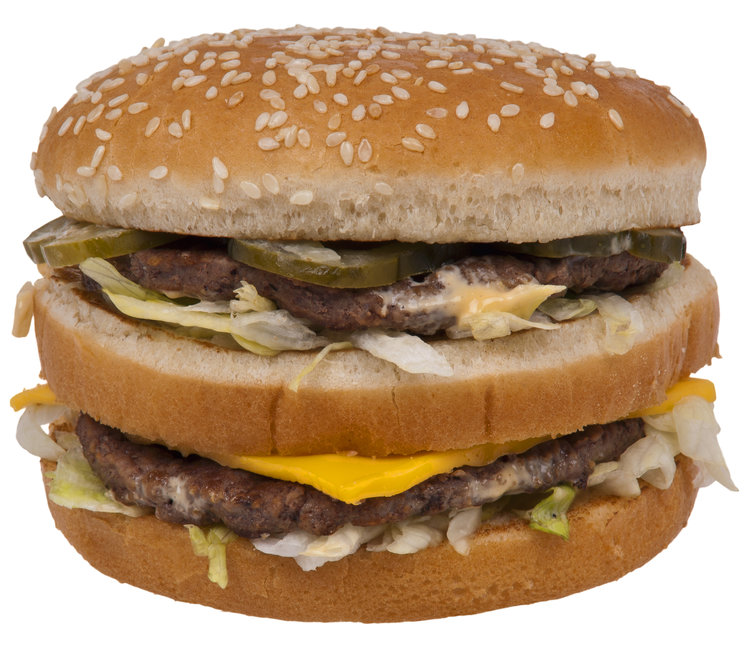 The two PNAS authors are affiliated with the animal industry: one works in the Department of Animal and Poultry Science at Virginia Tech and the other for the U.S. Dairy Forage Research Center in Madison Wisconsin.  They concluded that a hypothetical, meat-free system increased total food production by 23% and decreased greenhouse gas emissions (GHG) from the agricultural sector by 28%, resulting in an overall GHG reduction of just 2.6 percent. This is absurdly low, and is based upon an EPA estimate that the agricultural contribution of greenhouse gases in the U.S is just 9%. More credible estimates of the total value of the agricultural sector – including processing, packaging and transport – are about 18% and possibly more. The authors also assume that plant refuse – stalks, cobs, stems etc. – currently used as forage, would instead be burned, adding to GHG emissions. In fact, such organic matter, (if still produced in the same quantity), can be converted to ethanol fuel, reducing the use of dirtier petroleum, or else simply be left in the fields, its nutrients returned to the soil.

But White and Hall, and following them Chase Purdy, also asserted that the switch to an all vegan diet would lead to deficiencies in certain essential nutrients supplied by animal products, including calcium, folate, iron, protein, vitamins D and B12, zinc and essential fatty acids. Leaving aside debates about how much of these nutrients are in fact essential for a healthy diet (and these are vexed questions), the authors argument for meat consumption nevertheless fails to stand up. Here’s three reasons why:

1. The authors’ conclusion that a 100% plant-based diet is inadequate to maintain good health assumes that all animal derived nutrients would be replaced by grain derived nutrients, “based on current proportions of crops grown,” and not fruits and vegetables. In other words, rather than switch from hamburgers, hotdogs and pizza to spinach, cauliflower and apples, consumers would eat more corn, wheat and soybeans. 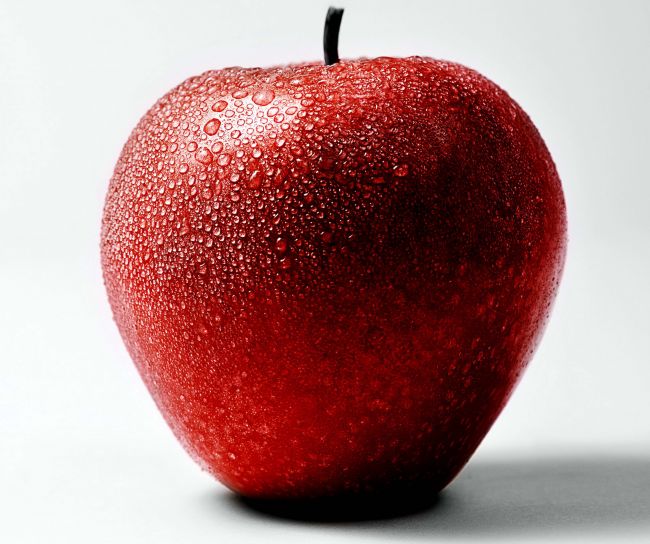 The authors justify this astonishing assertion on the following basis: “Given the tremendous domestic demand for fruits and vegetables, if it was viable to produce more of these high-value crops in the current system, this would already be occurring.”

Left out of this argument are all the political, economic and ideological reasons for the high consumption of meat and limited domestic production of fruit and vegetable: A) U.S. government price supports for cereal production – mostly for livestock consumption – are currently about $25 billion annually. (Three-quarters of that value goes to just 10% of farms producing the chief commodity crops: corn, rice, wheat and soybeans.)  Existing grain consumption is therefore not a matter of consumer choice or the free market, but of corporate and government coordination; B) Ubiquitous advertising in support of meat and corn consumption, the latter often in the form of high fructose corn syrup found in most soft drinks. If meat and corn were no longer marketed and advertised, tastes and diets would change. The quantity of imported fruit and vegetables, as well as the domestic supply, would vastly increase to meet consumer demand. Moreover, the government would institute programs to educate people about healthy eating. The entire agricultural sector would thus be re-oriented toward actual human needs rather than corporate profits.

2.  The authors falsely assume that consumers do not want, and could not be educated to adopt a tasty and nutritious plant-based or vegan diet. They write: “It is entirely possible to meet the nutrient requirements of individual humans with carefully crafted, un-supplemented plant-based rations, but this can be a challenge to achieve in practice for an entire population.” They again assume that a change as dramatic as an end to animal agriculture would be unaccompanied by an equally dramatic shift in ideology and political economy. It is more logical to assume, on the contrary, that a national decision to reject meat eating would follow or be coincident with changes in habitus: a new, national consensus in support of humane agricultural practices, government support for production of more nutritious, vegan food, and broad education about the characteristics of a balanced, plant-based diet.

3.  That nobody will take a B-12 tablet or other dietary supplement to replace animal-based nutrients difficult to obtain from plants. B-12 is in fact the only nutrient that cannot be reliably obtained from a plant source. (The vitamin is produced by bacteria, but no animals need to be killed to obtain the nutrient.) B-12 is easily absorbed by the body, so consistent consumption of the nutrient in tablet form or fortified foods (such as vegan milks) can easily maintain health. Moreover, because a reserve of B-12 can be built up in the liver, people can do fine for weeks or months without additional B-12 supplements. (Still, a daily pill is the best advice.) Recent research actually indicates B-12, supplements are recommended to everyone – vegan or not — over the age of about 50.

While the PNAS authors concede that a “carefully crafted” vegan diet can meet the nutrient requirements of humans, Purdy claims such a dietary change would be “catastrophic.” He especially worries about low-income Americans, but fails to acknowledge the high rates of obesity, heart disease, hypertension, diabetes and other diet-based illnesses that already disproportionately affect poor people due to their excessive consumption of fat (from meat and dairy products), sugar and salt. Does he really suppose that a plant-based diet would bad for the health of the 15% of American living below the poverty line? Wouldn’t a national effort to assure consistent access to fresh fruits and vegetables be a better solution to these health woes? Indeed, in making his claims, based upon the PNAS article by White and Hall, Purdy overlooks another article in the same journal, published just a few months before, arguing that significant decreases in GHGs and major improvements of public health, especially in the most developed countries, would be achieved by a global shift from animal to plant-based diets.

Finally, Purdy ends his feature story by promoting the emerging, so-called “clean-meat” industry. Clean meat is meat grown in laboratories from animal cells. (The source animals do not have to be killed.) While it is as yet unclear if such non-animal meat can be produced to scale (or if it can be successfully marketed), it is certain that the energy inputs for the product are considerable.  Any reduction of GHG from reduced intensity of animal agriculture will be offset to some degree by the production and distribution of energy-intensive clean-meat. (The actual research on this question has not yet been done.)

All of this leads to the inevitable question: If you want to protect animals from suffering, reduce greenhouse gasses, preserve human health, and reclaim political power from a handful of corporate, animal agriculture behemoths, why not just go vegan?