“Past performance is no guarantee of future results.” If you’ve ever seen an ad from a brokerage firm, you know the disclaimer. That’s the story of the global environmental crisis and the approaching economic recession. Technological fixes for climate change, such as geo-engineering, are prescriptions for even greater disaster. And tried and tested, anti-recession formulas will in the future only make global warming and the economic crisis worse. What’s needed now is what’s so far been untried: real democracy, an economy based upon genuine human need, and an ethic of responsibility to the non-human world: in short, ecological democracy.

Let’s start with global warming.  The climate record, found in ice cores, tree rings and written documents, is of little use in modeling the future. The current concentration of climate warming carbon dioxide in the atmosphere – about 420 parts per million – is higher than it has been in the last 800,000 years, and possibly the last 20 million. And the current rate of animal extinction is equally unprecedented, if you exclude the catastrophic Cretaceous period, 65 million years ago. Species are now disappearing at a rate 2,000 times faster than normal. That’s the difference between the speed of a tortoise and an F-15 fighter jet.

An unprecedented present means an uncertain future.  Nevertheless, scientists have made some powerful forecasts, and here’s the bad news:  Even if we immediately reduce the emission of greenhouse gases, global temperatures will continue to rise above already historic levels, triggering larger hurricanes, longer droughts, and more destructive fires. In other words, even if the current, climate-change denying White House occupant is defeated in 2020, the Democrats keep the House and sweep the Senate, and Alexandria Ocasio-Cortez’s Green New Deal becomes law, we’d still be screwed.

That’s the current best-case scenario when it comes to climate change; here’s the more likely worst case – the one that follows if don’t quickly cut emissions, according to a recent study in the Proceedings of the National Academy of Sciences, authored by climate scientist Will Steffen and others: The equatorial and boreal forests will die, the oceans will continue to acidify, and the Arctic permafrost will thaw. That last will release a vast amount of stored CO2, heating up the planet still more, further melting the diminishing Greenland and Antarctic ice sheets, ensuring a devastating sea-level rise of dozens, or even hundreds of feet. And if all this came to pass, human civilization 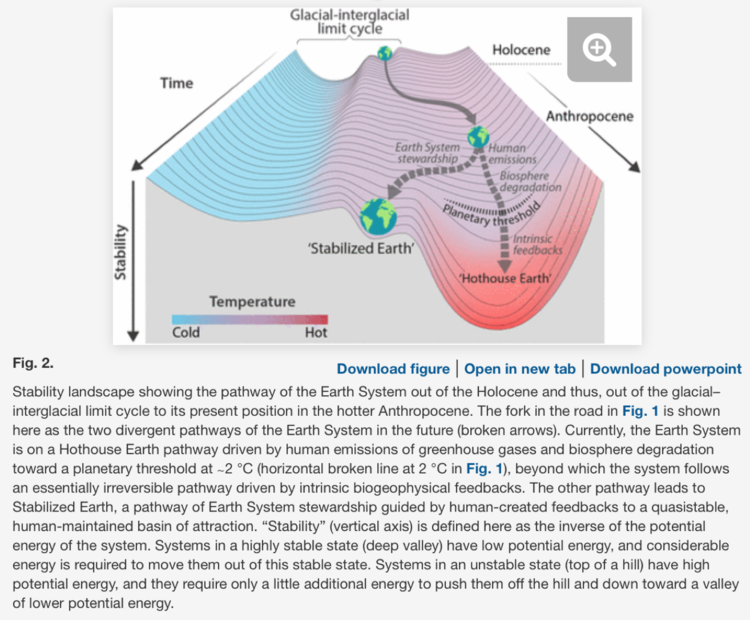 itself could disappear – probably within 100 years. While some may take solace at the prospect (there’s a growing Voluntary Human Extinction Movement), even non-human survivors – the wily cockroaches, rats, squirrels, and pigeons – will struggle to survive the onslaught of floods, droughts, and fires.

Then there is looming a second crisis, the solution to which will need to be unprecedented, unless we want to make the climate crisis even worse. The global, capitalist powers are slouching toward recession. Current levels of U.S. corporate and household debt are sky high. Personal savings rates (as a percentage of income) are dangerously low: about 2.5% — the same as they were at the start of the Great Recession in 2008. Combined with elevated debt, low savings tend to contract consumer spending. In addition to debt and saving rates, several other economic factors portend recession: salary levels, the employment rate (not as favorable as it seems), union membership, corporate profits, and rising inequality. 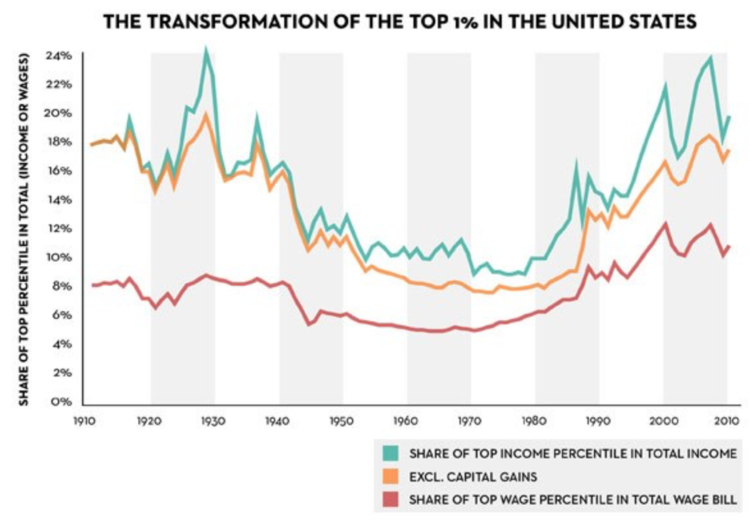 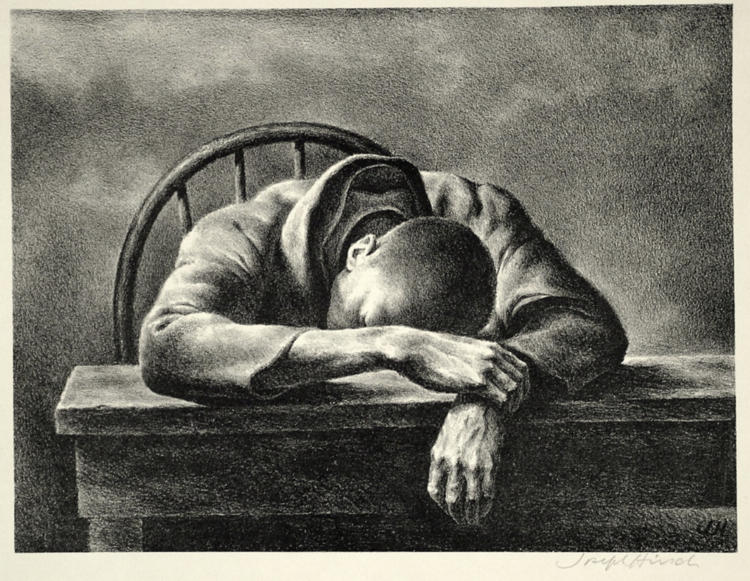 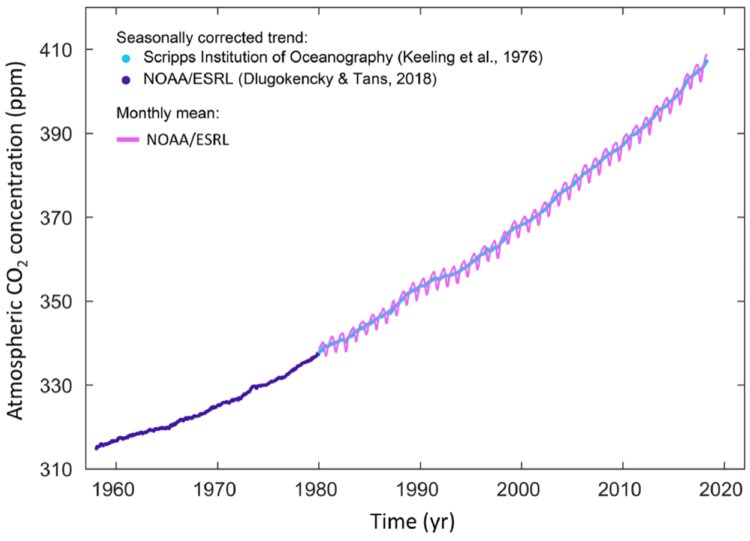 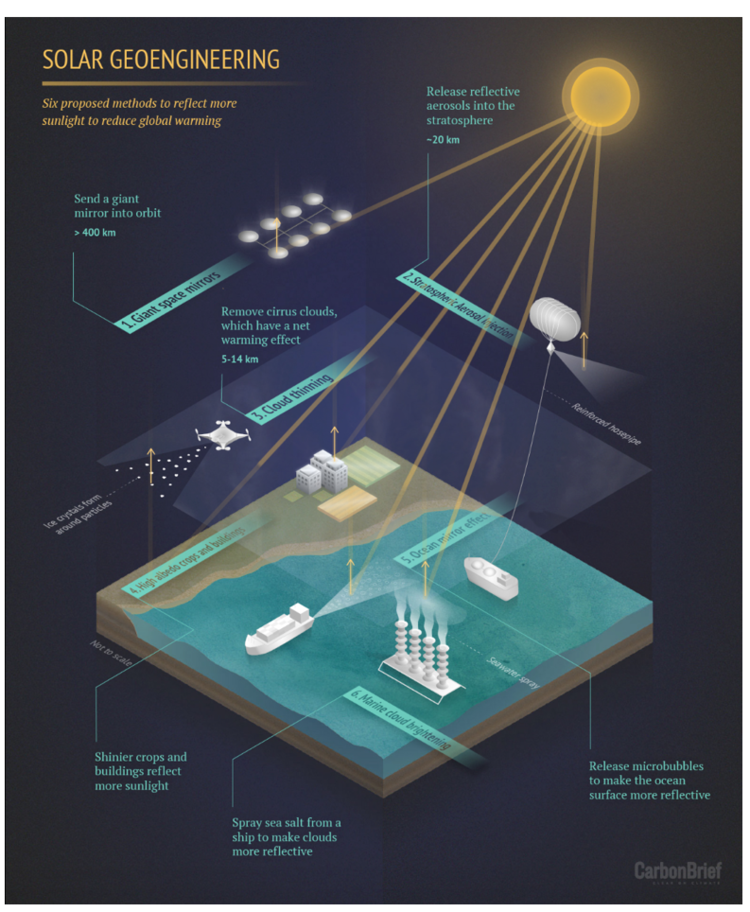 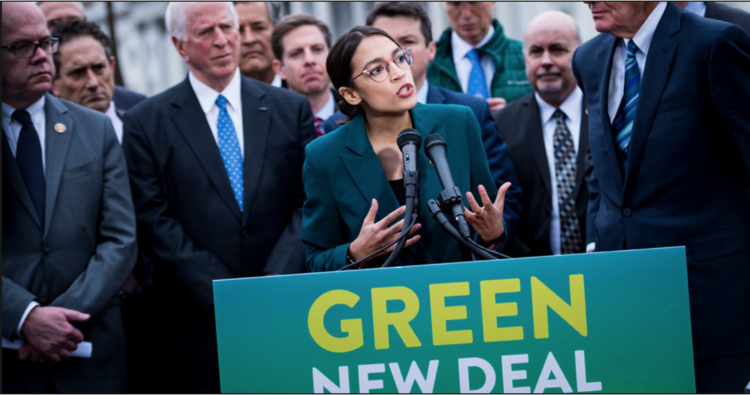 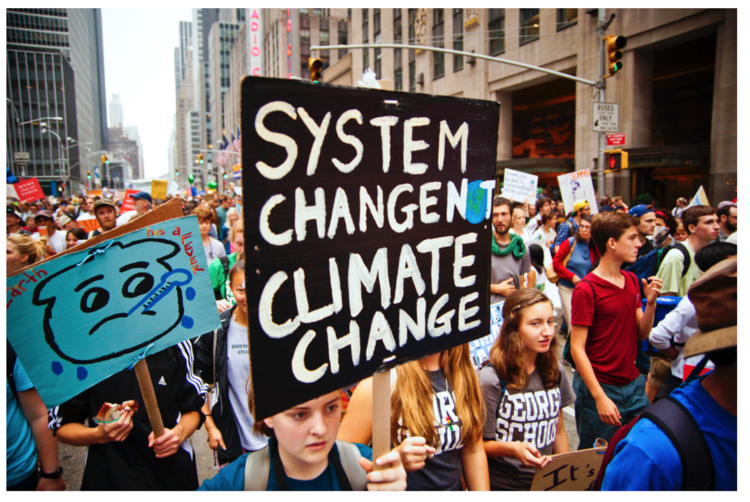 Dr. Eisenman is Professor of Art History at Northwestern University, a widely published writer, critic, and curator, and an activist who has campaigned against climate change, U.S. sanctioned torture, long-term solitary confinement and animal abuse. More from Stephen at Counterpunch.org.