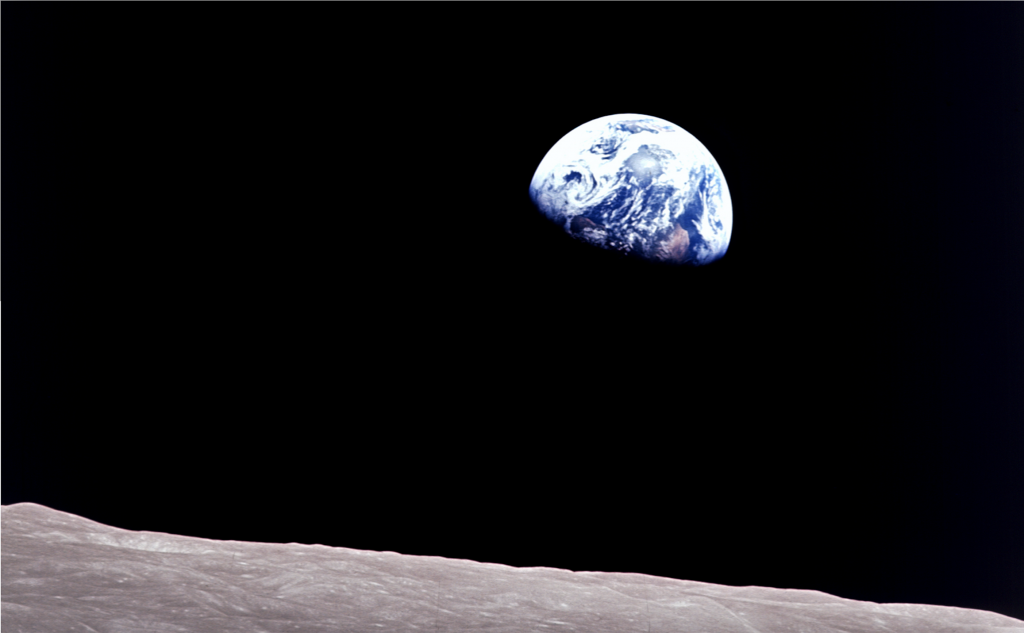 The homepage of Anthropocene Alliance features a dramatic, color photograph called Earthrise. It was one of several taken on December 24, 1968 by astronaut Bill Anders as part of the NASA Apollo 8 mission to circle the moon and return safely to Earth. Anders described the picture’s genesis:

After the first two-and-a-half to three orbits… we rolled [the lunar capsule] over, heads up and turned around, going forward, like you would be driving a car around the moon. I don’t know who said it, maybe all of us said, ‘Oh my God. Look at that!’ And up came the Earth. We had had no discussion on the ground, no briefing, no instructions on what to do. I jokingly said, ‘well it’s not on the flight plan,’ and the other two guys were yelling at me to give them cameras….and we started snapping away.

Though photographers on piloted balloons and airplanes had long taken photos of the land from the sky, nobody had ever before taken a photo of the Earth from the moon. Seeing the Earth in this way – its living colors suspended over the bleak grey-brown of the surface of the moon – told a story that had been gathering force since the late 18th Century: that planetary life was a rare and precious thing, and that it must be protected and nurtured.

The modern environmental movement is often said to have been started by Rachel Carson’s book Silent Spring, which described how uncontrolled pesticide and herbicide use had decimated bird populations and created springtimes without any songs. It also specified the toll on human health of chemical pesticides. But the Christmas Eve, 1968 Apollo 8 photograph from the moon may have had an even bigger impact. Two years later, the US Environmental Protection Agency was formed and two years after that, the UK Department of the Environment. The first Earth Day was celebrated in 1970 and Greenpeace and Friends of the Earth were established in 1971.

Today, in the age of climate change, the photograph has gained even greater poignancy. It reminds us that the fate of life on Earth is now in human hands and that people everywhere have the capacity and responsibility to join together to protect it in all its diversity. Anthropocene Alliance is part of that global effort. 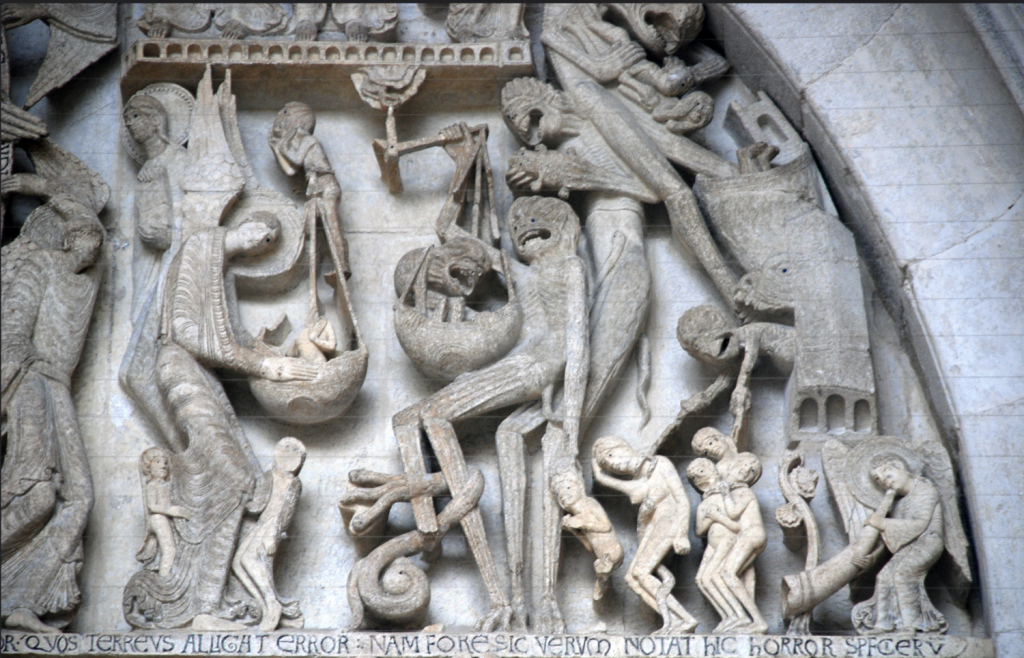 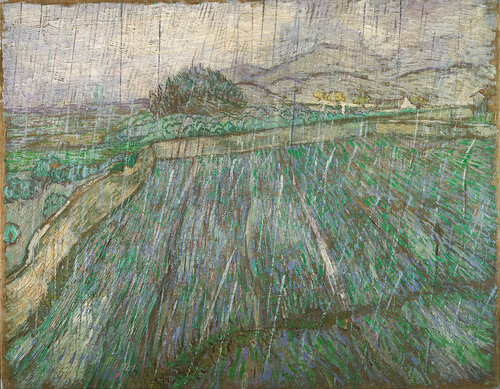 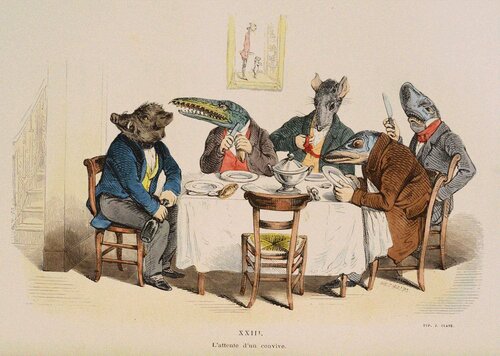 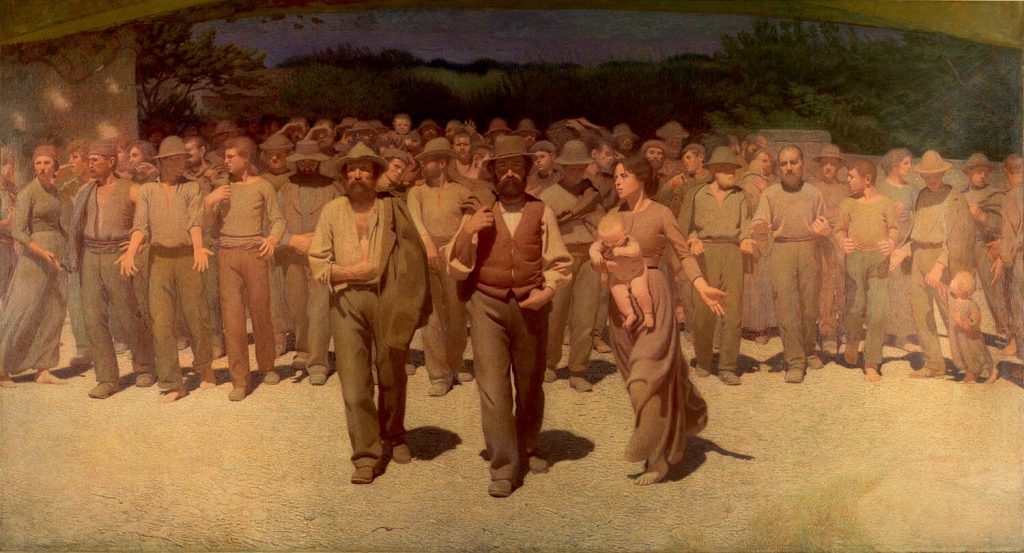 Volpedo’s grand picture (almost 10’ high by 18’ long) was painted as a response to Georges Seurat’s A Sunday Afternoon on the Island of the Grand-Jatte (1886, The Art Institute of Chicago). Whereas the latter was concerned with the middle and lower middle-classes, the former was focused on workers. And whereas Seurat used small, bright points of complementary colors to celebrate the relaxation of men, women and children on their single, weekly day of rest, Pelizza deployed color dots to highlight the solidarity of industrial workers (all dressed in drab brown and grey) on a day when they have walked off the job, striking for better wages and working conditions, or perhaps for ownership of the business enterprise itself. A number of the people depicted in the imagined scene were family or friends of the artist, including at right, Teresa Bidone, the wife of the artist, holding their baby.

Because of its incendiary subject matter, conservative Italian arts officials for decades refused to exhibit the picture, but after World War II, it was taken out of storage and displayed at the Museum of Modern Art in Milan. Today, it is one of the best known of all modern paintings and is understood to represent the aspiration – if not the reality – of modern workers banding together to challenge the greed and frequent violence of modern, capitalist production. More broadly, it is seen as an expression of the very idea of solidarity – of the sacrifice of individual ego for the good of the community. That’s why the picture has so often been copied, imitated and adapted by progressive movements — women, indigenous or marginalized communities, and workers all over the world, as in the two examples here from Volpedo, Italy, and the Dominican Republic. 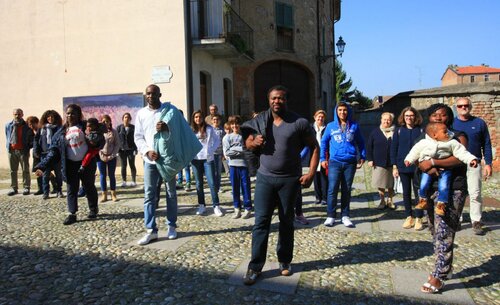 Federica Castellana, The Migrants of Vopledo (2015) 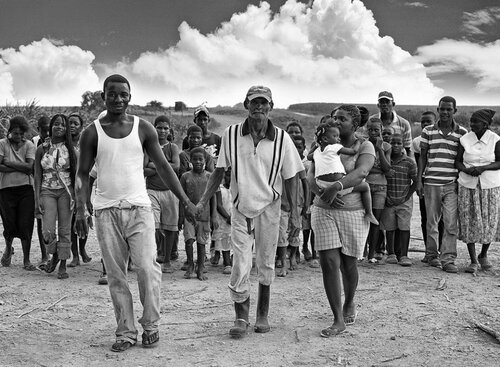 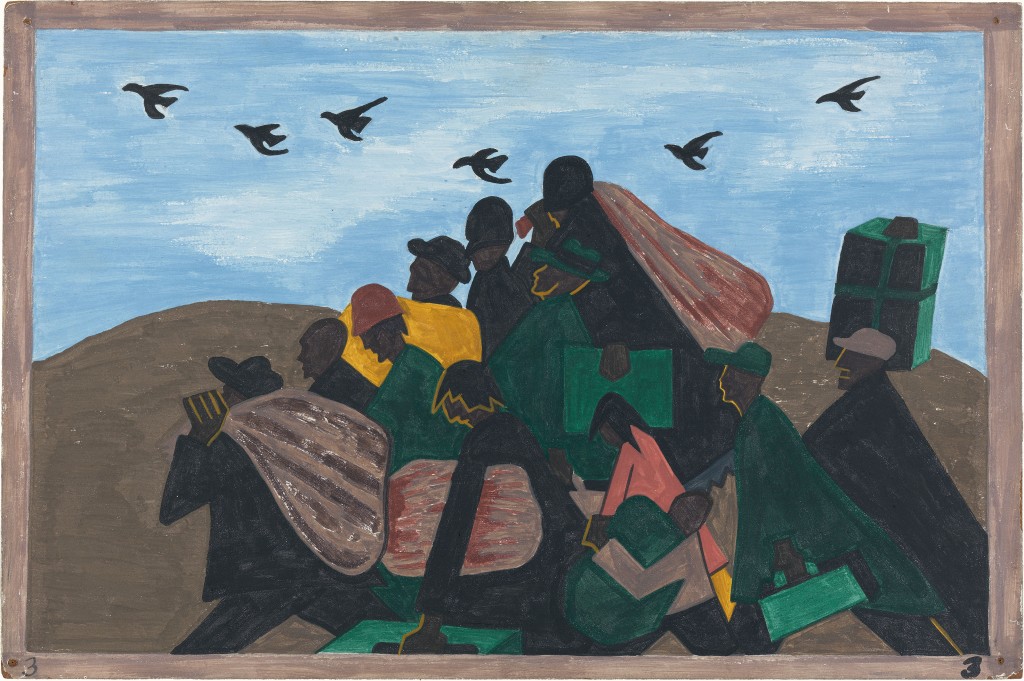 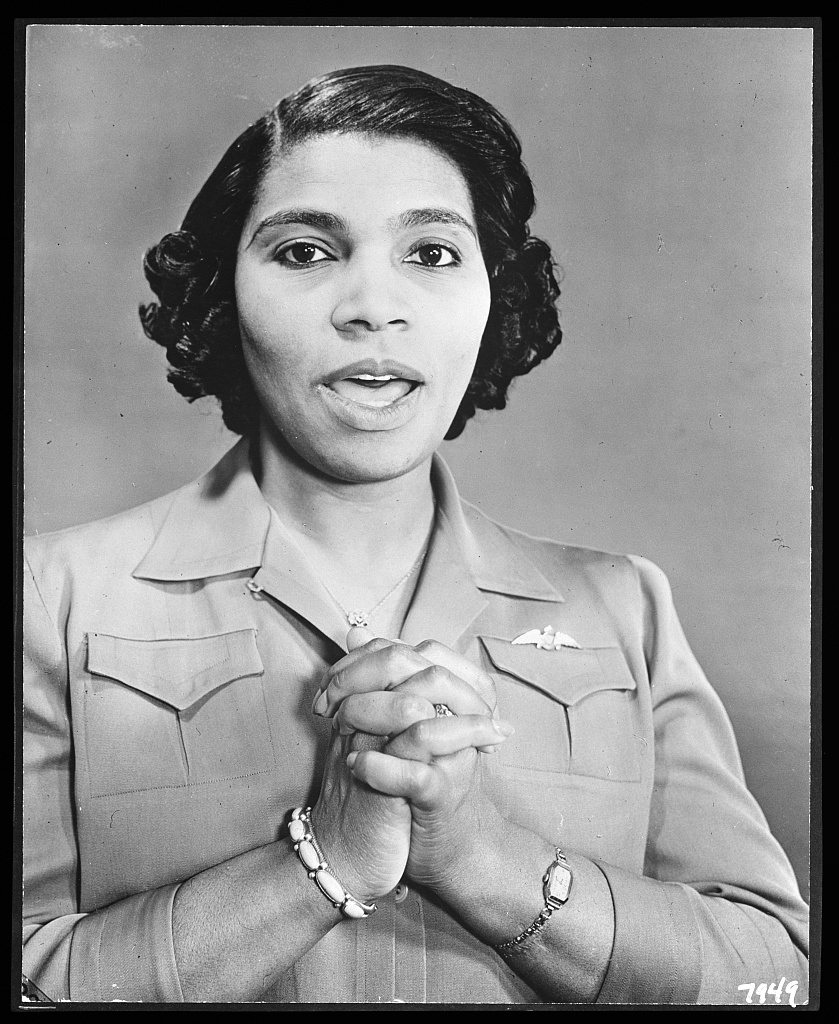 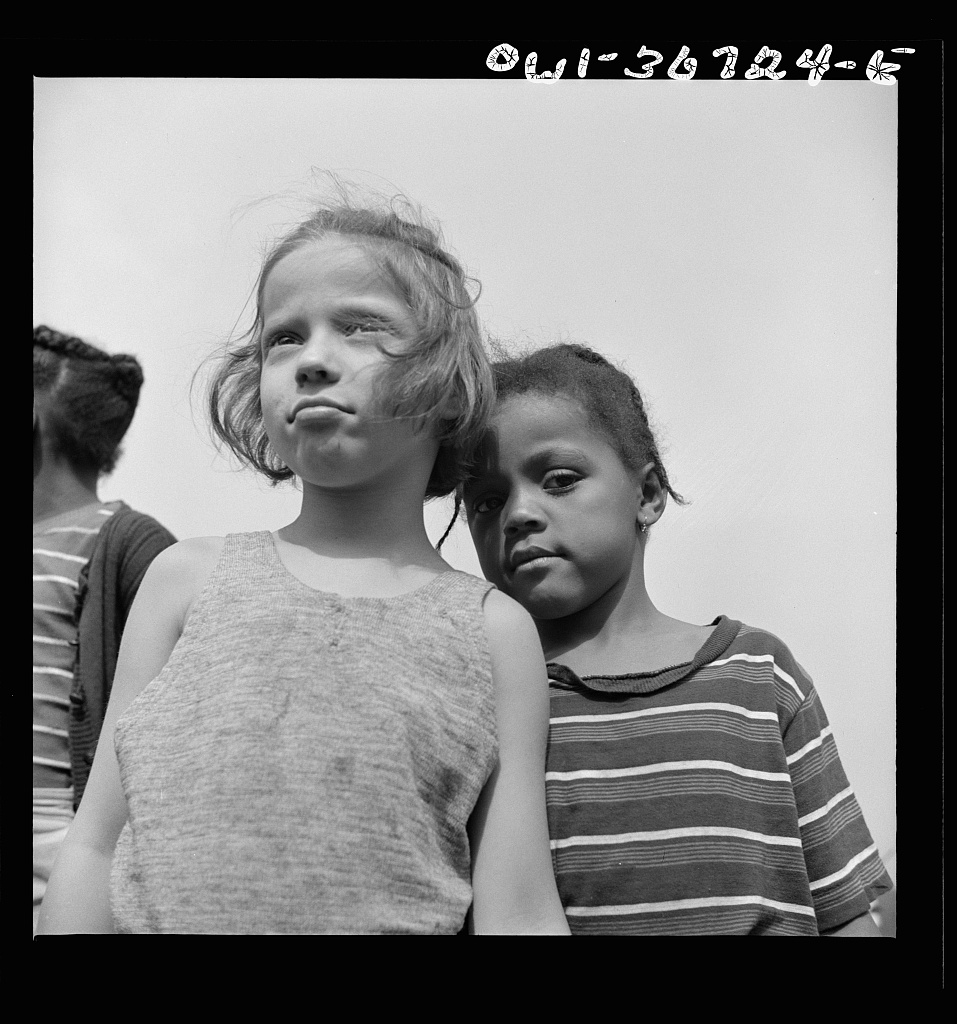